We have been developing extensions from the days of Mambo / Joomla 1.0, throughout these years, we do confront numerous issues arising from the way we code and structure them. The race is to have a working extension for the active joomla versions, but these upgrades for Joomla version fixes has also led to many issues :

How Can We Fix That?

We simply standardize and restructure them which do requires lot of work, but all worth it in the end.

I. In the Back-end 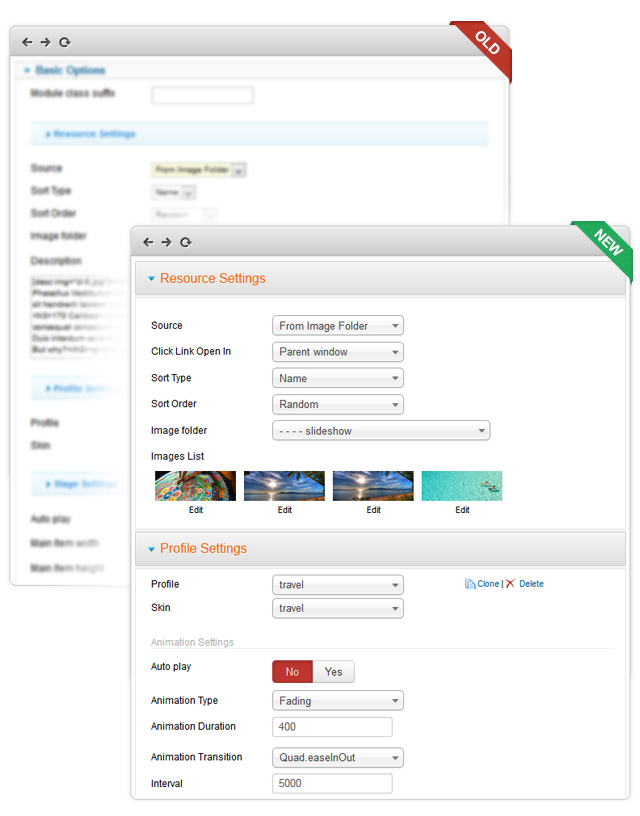 Example 1: Back-end UI for JA Slideshow before and after the update 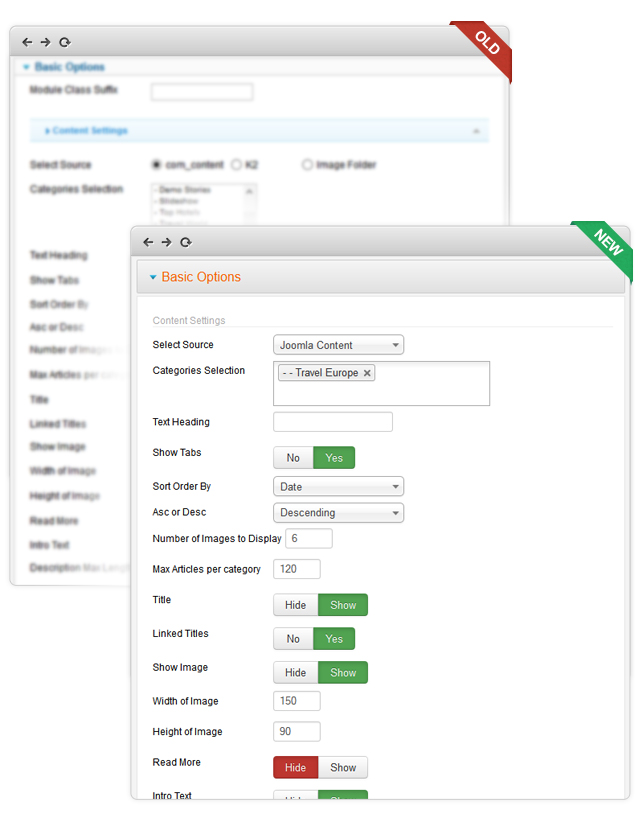 Example 2 : Back-end UI for JA Content Slider before and after the update

Common code that is used to manage the library:

Here is the list of extensions that we have updated with the new structure as above:

The newest template which uses these restructured extensions is JA Fubix