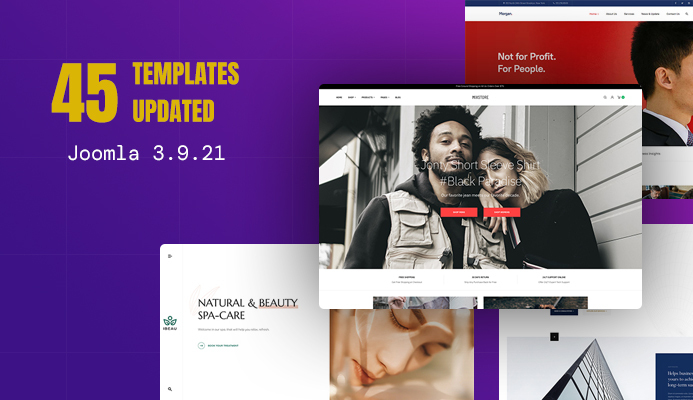 Joomla 3.9.21 was released on 25 August 2020 for 3 security vulnerabilities and 20+ bug fixes and improvements. Since then, we have been upgrading our products for the latest Joomla compatibility. This week, we would like to announce our new upgrade batch with 49 Joomla templates.

The upgrade also includes the updates for new version of 3rd party extensions:

Please check the update details below: 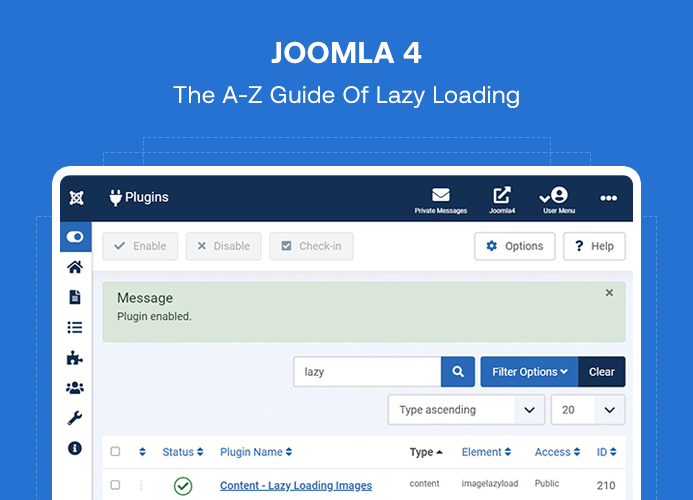 Any Joomla based website page load speed is very important. Joomla 4 comes with an important feature: LazyLoad. Lazy loading in Joomla 4 plays an important role to speed up websites with help of built-in Image loading plugin. On every website, images are used to make the page attractive and beautiful but it also makes the page size heavy. In this blog post, we will discuss how to use Lazy loading in Joomla 4. 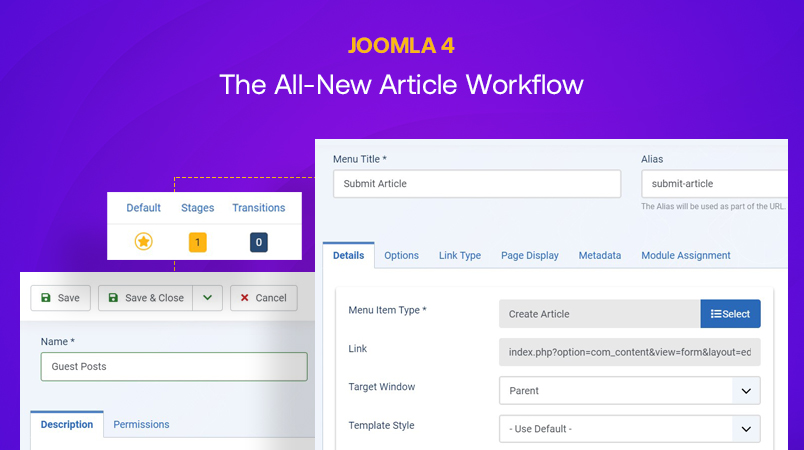 Joomla 4 has been moved to a new version with many new features and improvements including Joomla 4 workflow. A New article interface has been added in the latest version with the Joomla 4 article Workflow, new intuitive admin interface and many more. In this post, we will discuss the Joomla feature: Article workflow in Joomla 4. 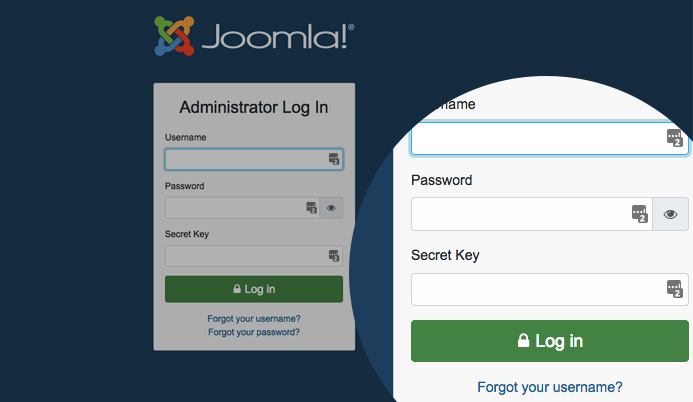 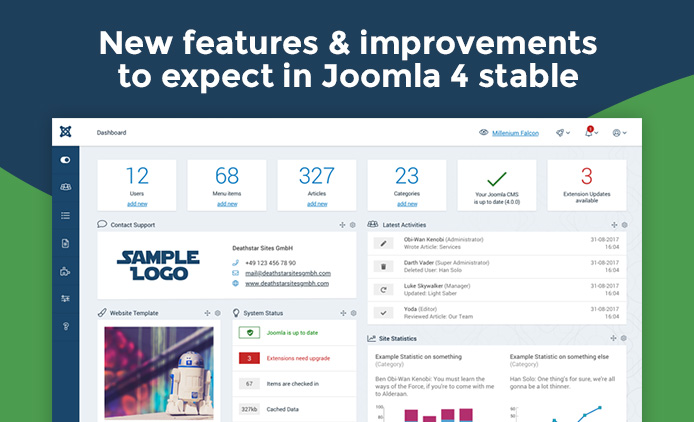 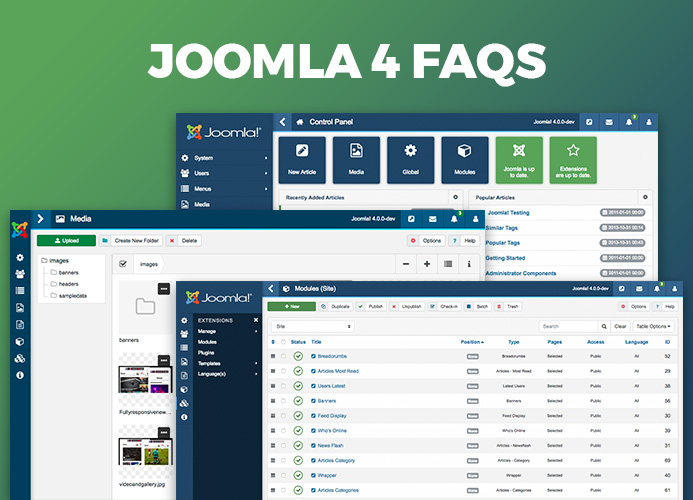 Joomla 4 alpha download is available for testing. JoomlArt team have researched and got you some FAQs for your concerns about this new upgrades. We will keep posting new questions and answers frequently. 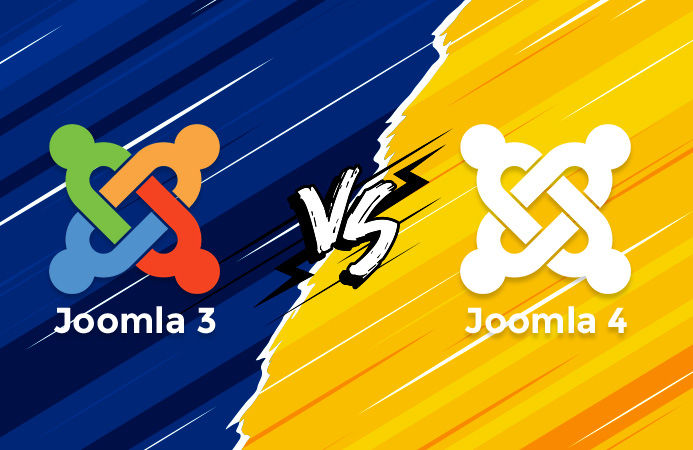 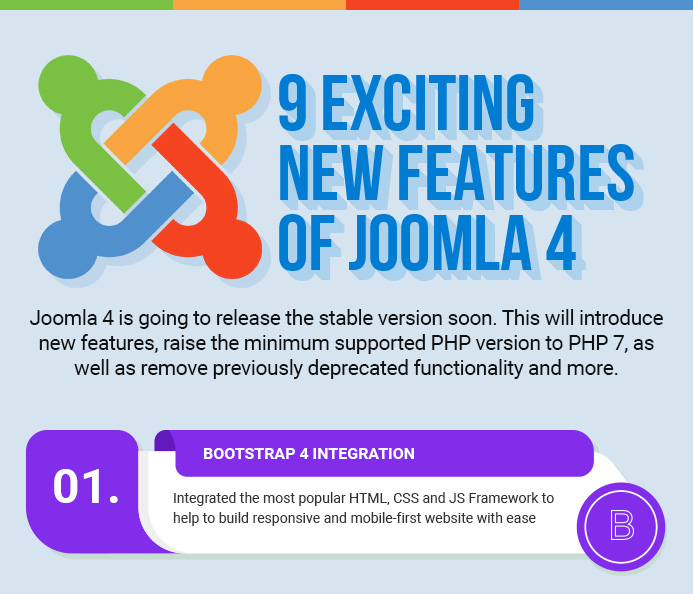 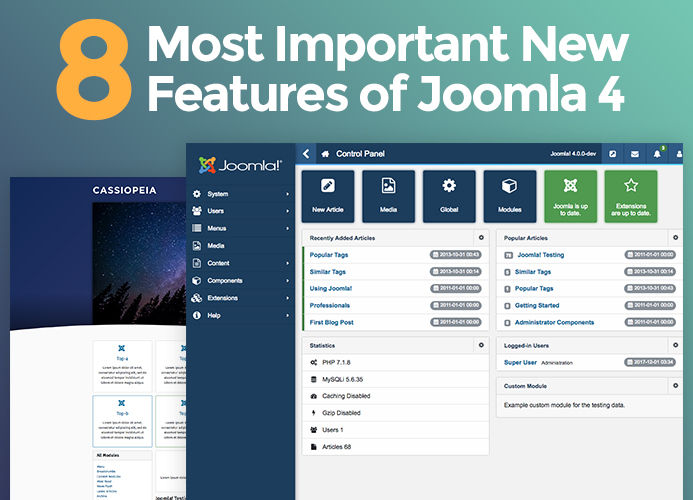