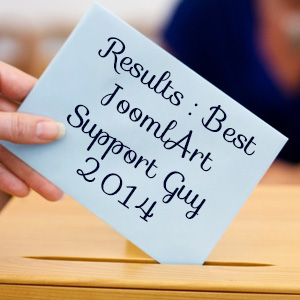 Last month we ran our first ever Poll to choose Best Support Guy and we are thrilled with the response. Yes we found our winners and the responses from our members were really encouraging. I have put some of their testimonials below and I would recommend going through the whole thread. Highlights of the event :

Thanks for your participation. We have got all the names in this little graphic below : 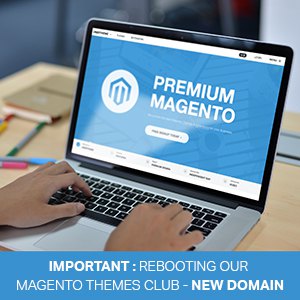 Hi Guys! Really excited to inform you all that we have decided to move our Magento themes and extensions to a new domain UberTheme.com. We have been working behind scenes for months for this relocation. 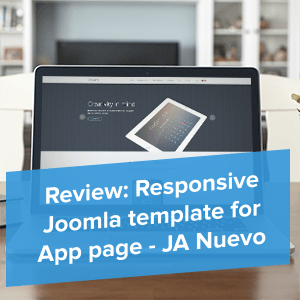 I'm excited to introduce our Responsive Joomla template for App page - JA Nuevo. This is a total face-lift for your application landing page, service, or product page. Let me walk you through our special therapy for your app page. 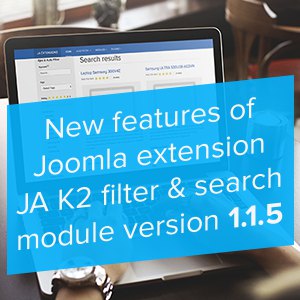 Our Joomla extension JA K2 Filter and Search module version 1.1.5 has been released with new features and improvements. In this release, we try to comfort the search experience of users with these new features:

Let see what our development team bring in this version of JA K2 Filter component: 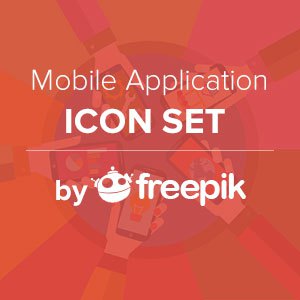 It's been almost three months since our last freebie giveaway. This time, our friends at Freepik come back and want to offer a Summer Treat exclusively for JoomlArt blog readers. Their specialty packed with 9 mobile application icon sets featuring 100+ icons and illustrations. The sets are designed for multiple usage, be it web design, presentations, or infographics etc. 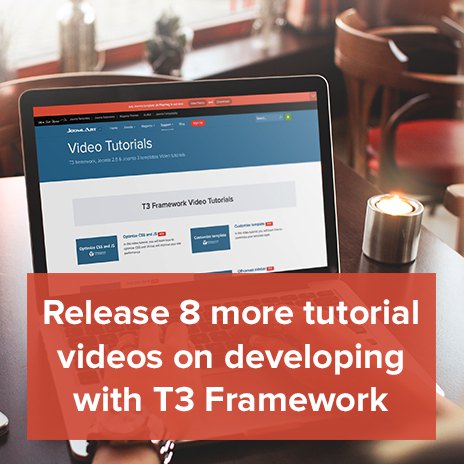 The video tutorials section of JoomlArt is back with 8 more videos on developing with T3 Framework. With these new added tutorial clips, we show you how to tweak things in templates developed with T3 Framework, including: 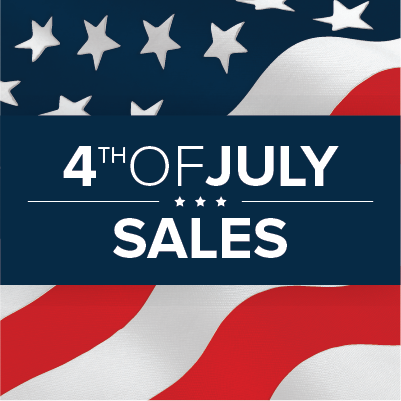 Celebrate Independence Day with music, celebratory fireworks, barbecue and our little present this 4th of July. 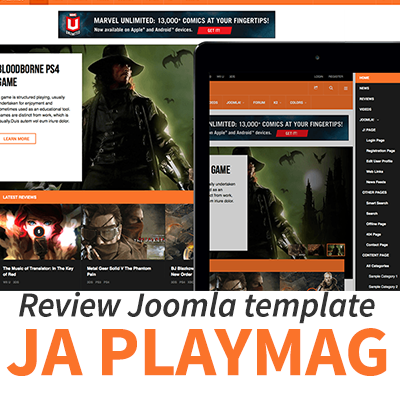 This summer, JA Playmag - the latest responsive Joomla template from JoomlArt will give your online game magazine a special boost in both design and interaction with gamers. Let take a closer look at JA Playmag, and uncover its gems. 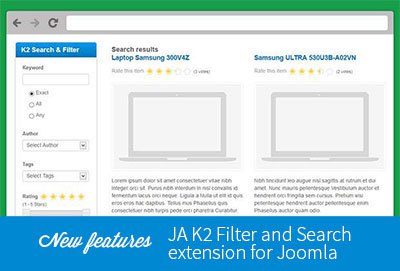 Let me give you a quick tour about the latest features : 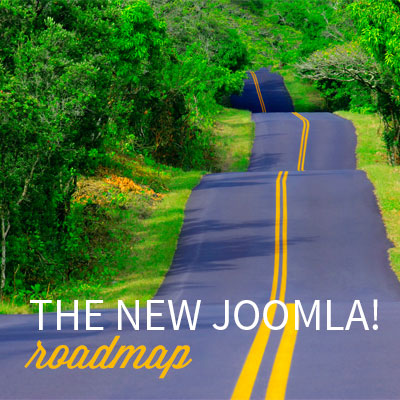 Joomla has recently changed it plan and roadmap for the CMS. What Joomla hopes to accomplish? Here are the highlights you can quickly catch on: 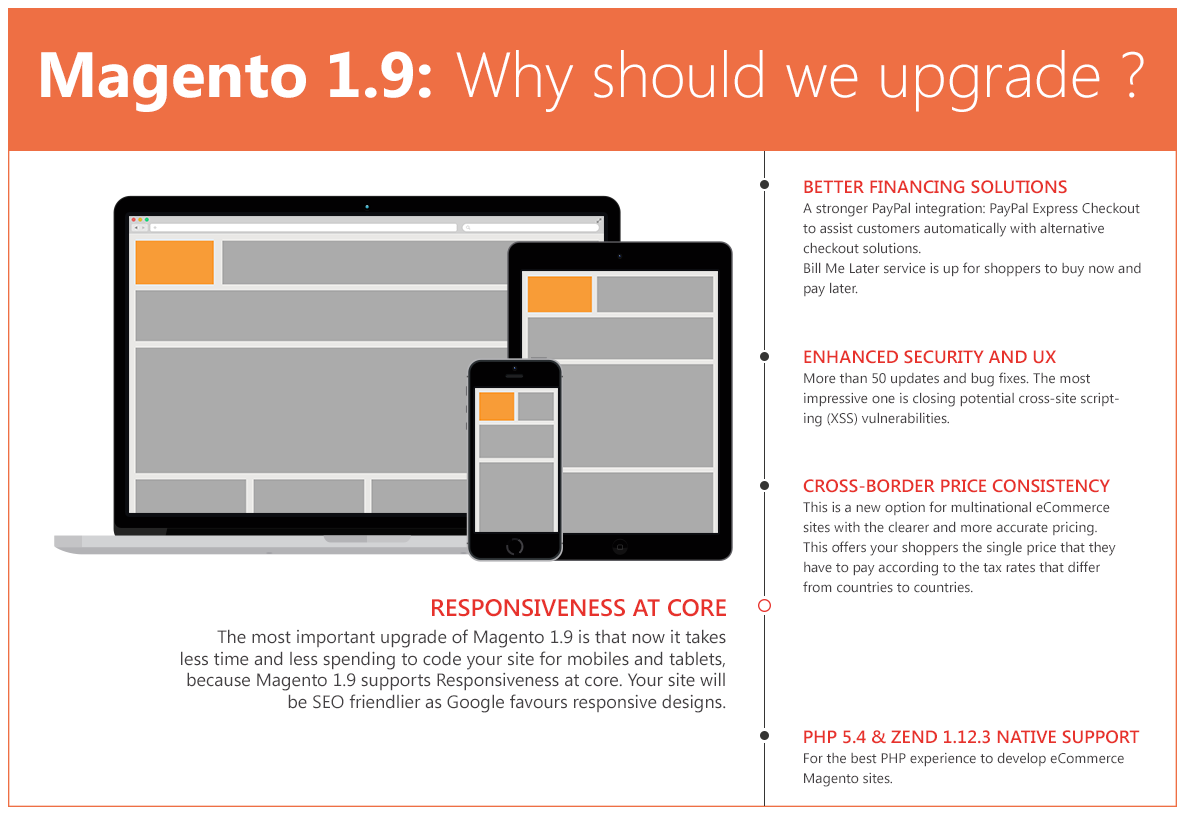 So Magento 1.9 has been released, and followed up shortly by its version 1.9.0.1. Wondering if it is a good move to upgrade your eCommerce Magento site to Magento 1.9?

Here is the quick review highlighting a few of the good things we would get with Magento 1.9. Enjoy it and hopefully you can make up your mind! 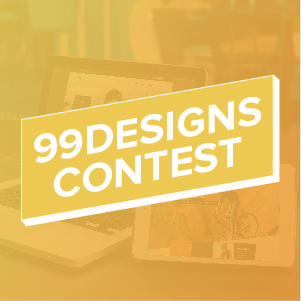 The hottest news this summer : We, JoomlArt, are currently holding third design contest at 99designs, seeking for the craziest, sexiest and coolest design around the world.

You might have the "one" design we have been looking for all this time, join us on 99designs and get the CA$H your design deserve. 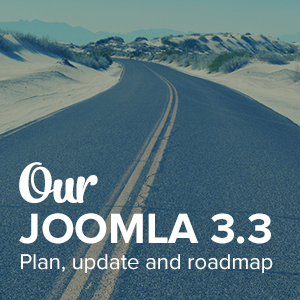 Joomla 3.3 templates compatibility status and JoomlArt future plan on the upgrade process are the most asked questions we have been received from you guys for the last 3 weeks. So here is how it goes.

If you haven’t been hyped up with the Joomla 3.3 lately, check out our mini series in Joomla 3.3.

What have already been compatible with Joomla 3.3? 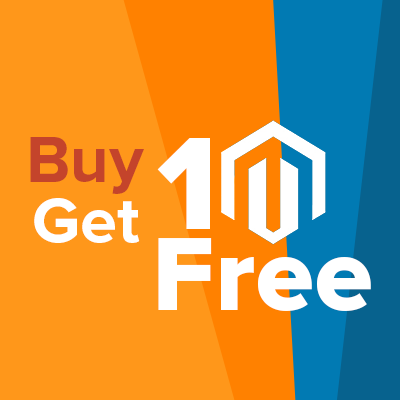 Spend Less for More! At $80, you get not 1 but 2 stunning Magento themes of your choice. 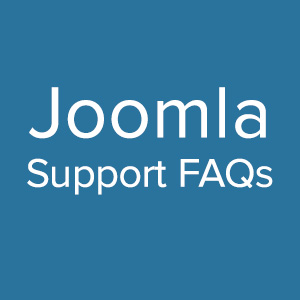 Over the time, we have accumulated reasonable amount of Joomla FAQs that we decide to give it a decent home. And today we are happy to introduce to you for the very first time our Joomla Support FAQs page.

The FAQs page is the essence of thousands of support efforts and experience we acquire along the way. To help you finding the answer you need, we have sorted our FAQs page in to 8 common topics: 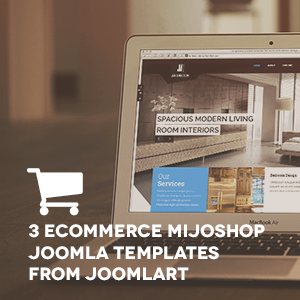 Our first responsive eCommerce Joomla template - JA Bookshop featuring the leading Joomla shopping cart component Mijoshop from Miwisoft (the well-known Joomla software development, formerly known as Mijosoft) was way back in December 2013, resulting from our open customer polls - where we asked our customers to vote on what kind of templates you would like to have in the coming months.

Four months and more than a hundred thousands downloads later, we have come to question ourselves that: "Why wouldn't we collaborate with Miwisoft earlier?".

In this article, we look back along the way and round up what we have done so far: Three responsive JoomlArt's Joomla templates with the powerful Joomla shopping cart component Mijoshop. 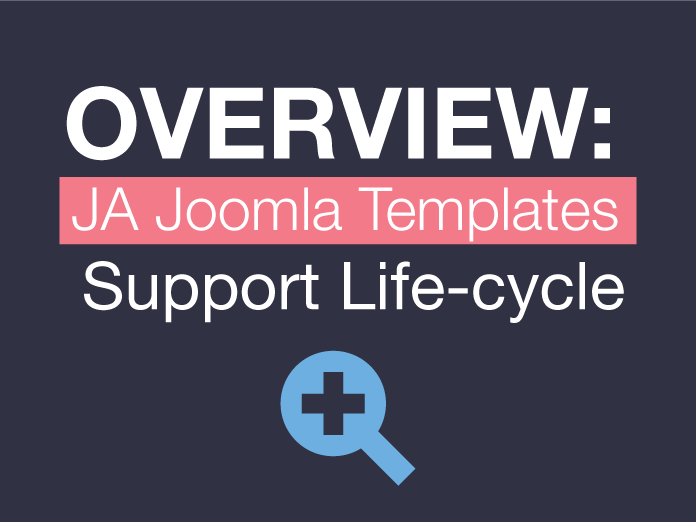 With an aim to outline our commitment for providing support to released Joomla templates over the years, we have come up with a simple timeline illustrating our approach for future updates and support for the templates released over the past 4 years. Now, since Joomla! release strategy keeps on changing, for our timeline we are using tentative dates for future versions and our plan.

This Easter, we've teamed up with our friends at Freepik to offer a special and exclusive gift for JoomlArt readers. Instead of bringing you the colorful Easter eggs and icons, we've decided to go with something more useful: a business icon set featuring of 100+ icons and illustrations. The package was crafted by talented designers with all their hearts and minds. This set is perfect fit for any of your design projects, e.g. web design, corporate design, business papers, presentations etc. 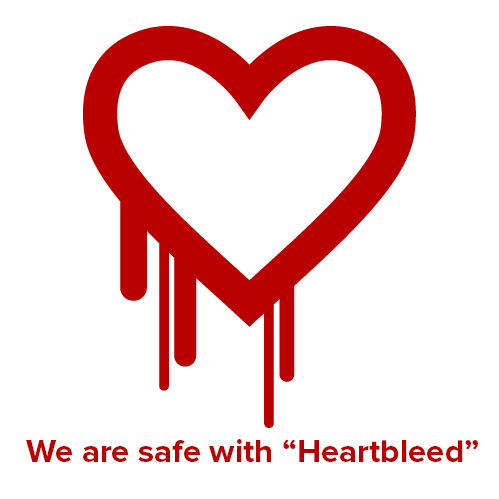 This Monday, a bug in OpenSSL, revealed by security researchers at Codenomicon an independent security firm and also at Google, is named Heartbleed. Two third of the active world wide websites are compromised by this security flaw. 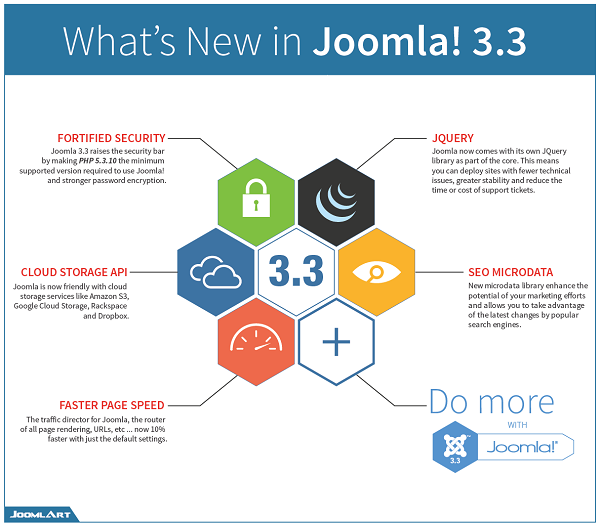 A few days back, we have posted a teaser video of Joomla 3.3, and everybody seems to be on the hype of the upcoming Joomla.

So we quickly put together the new features of Joomla 3.3 in this infographic to keep you updated about the upcoming release.