As promised, the responsive Joomla template - JA Sugite’s RTL language layout version is shipped out today along with an extra bonus page: Featured Intro page as well as JA Sugite is now upgraded for latest Joomla version 3.3 apart from some bug fixes. 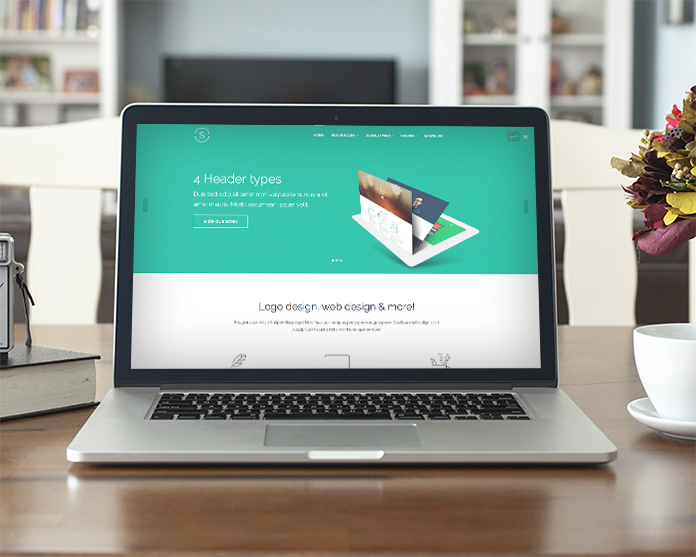 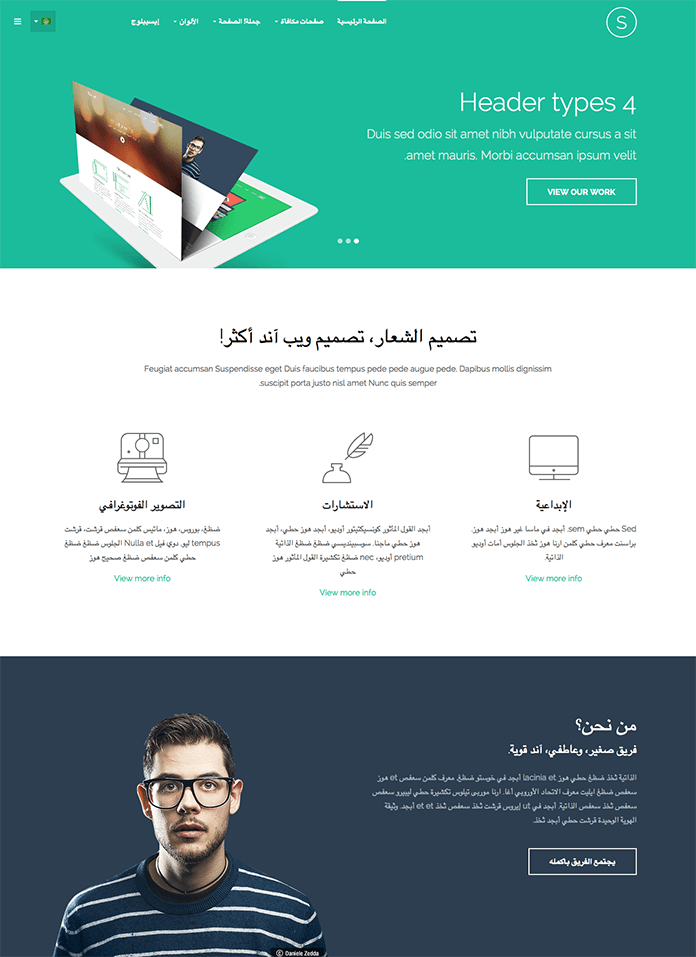 First few days of JA Sugite release saw quite a few requests for having a video masthead for JA Sugite and we thought, why not?

Our team quickly put together an alternative “homepage” that anyone who loves the video masthead idea would treasure. This bonus page also come with an alternative bottom layout. Instead of having the customers’ brand logos and customers’ testimonials, we replaced it with Fun facts statistics on the brand. So if you feel like having something different, take it! 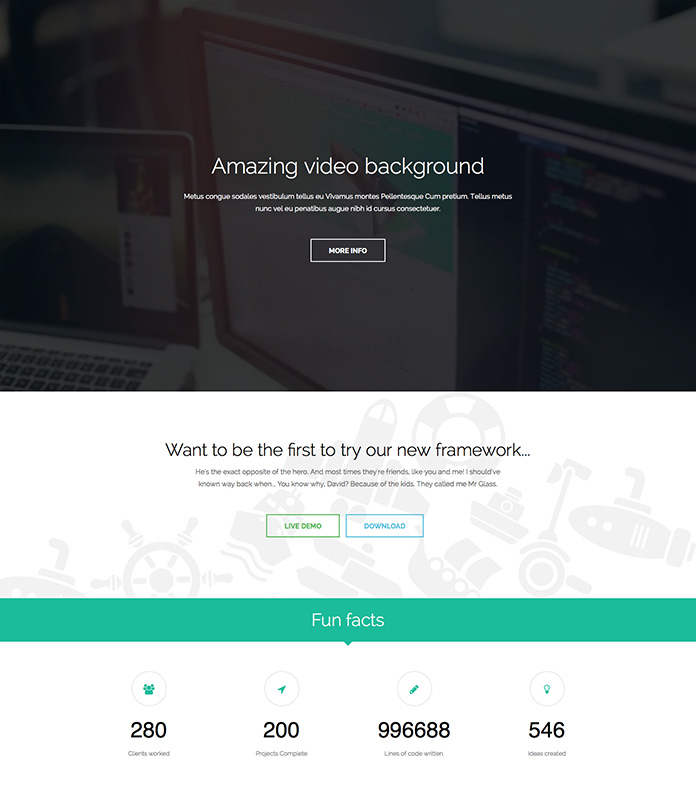 Yes, the stable release of Joomla

3.3 a few days ago (if you haven’t been up with Joomla 3.3 news, you can catch up with it here). With loads of cool features included, we just can’t skip this upgrade on JA Sugite. We also added microdata onto the com_content for JA Sugite, making this Joomla template ultra SEO friendly. 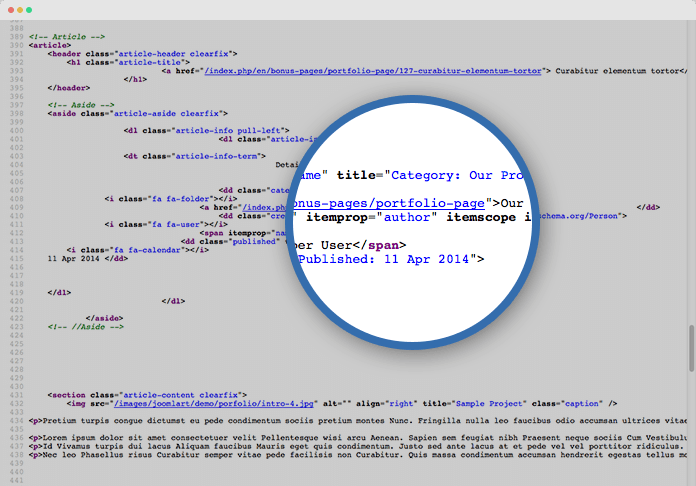 That’s it, folks. Those are the headlines for JA Sugite new release. For more info on the release, you can check hangelog. Please remember to ALWAYS backup before proceeding to any of the update process, we just never know what can go wrong ;).